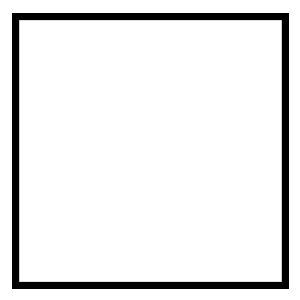 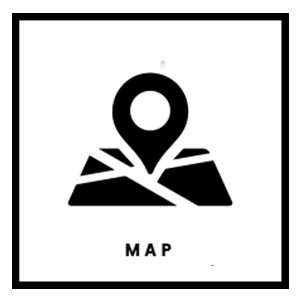 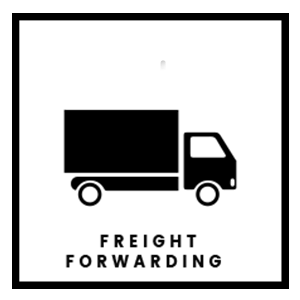 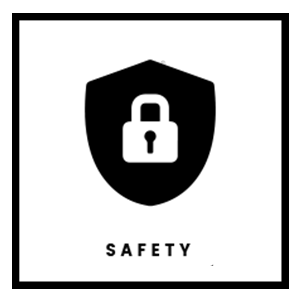 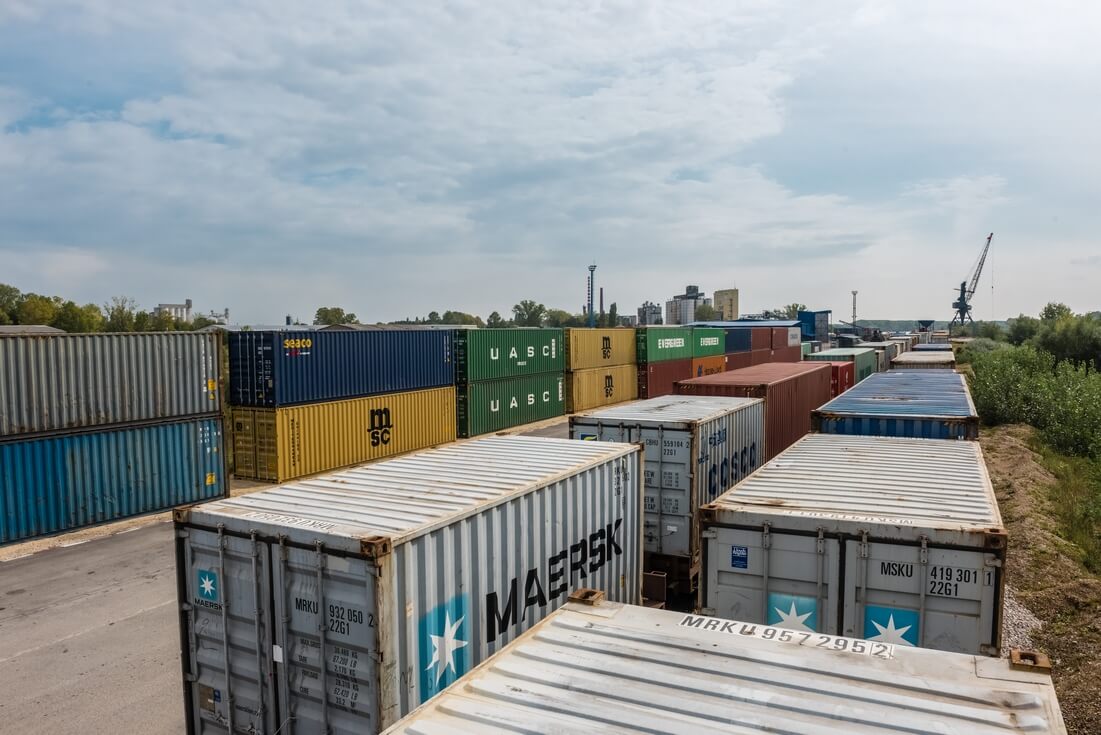 Originally conceived as a regional multimodal node, in time, the Port grew, expanded and in 1986 gained the status of a commodity transport center, becoming involved in the network of commodity transport centers of Southeast Europe. Ever since ancient times and Sirmium, one of the capitals of the Roman Empire, the position of Sremska Mitrovica offered something special.

Today, in the area of around 50ha, on the Sava River, connected with the Belgrade-Zagreb railroad as well as the european E70 highway, the port is ready to serve the multimillion-dollar market, located within a radius of only 50km (Belgrade, Novi Sad, Croatia and BiH).

For decades, in port we are transshiping, bringing
and exporting over one milion tons of cargo annually. 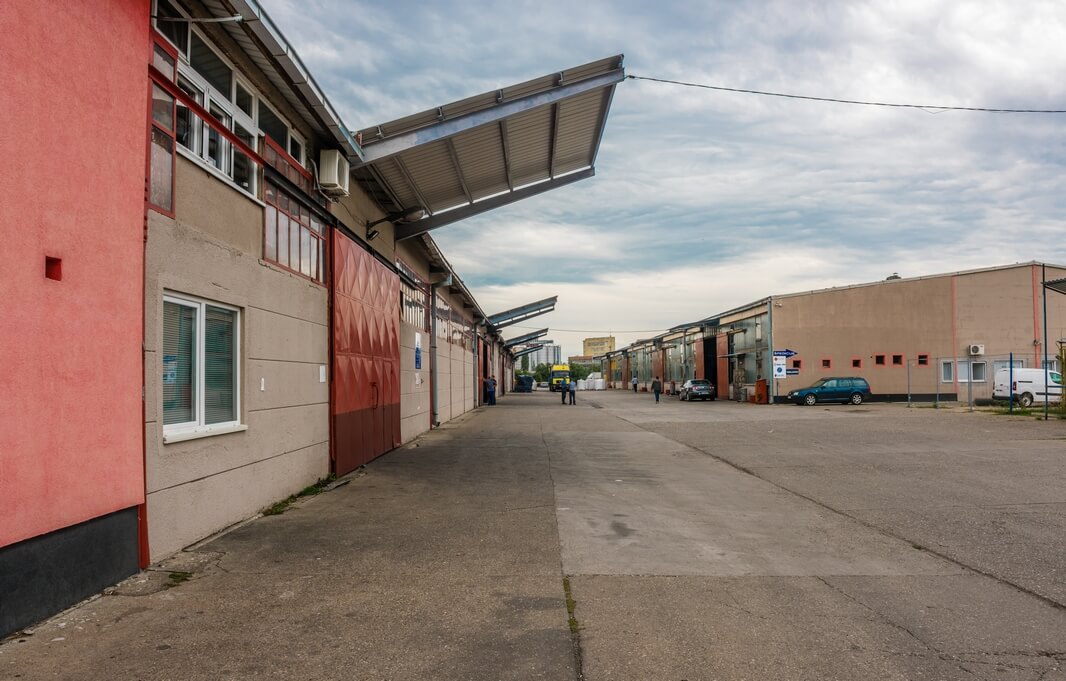